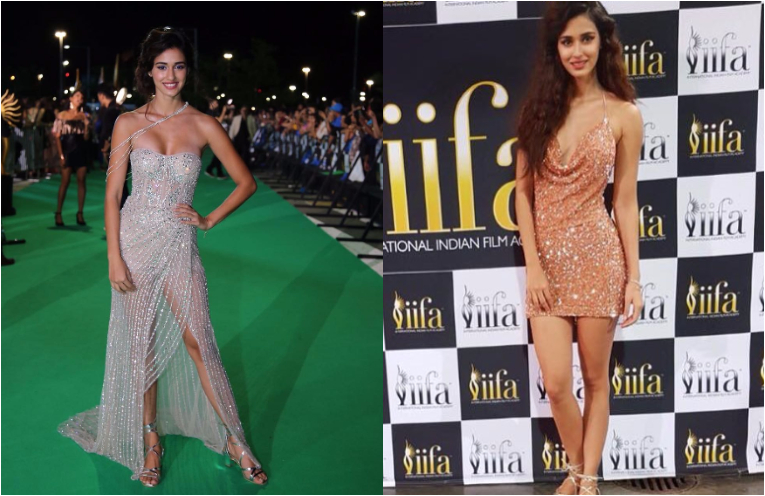 Disha Patani from Uttarakhand has proved it that it doesn’t take your father’s name to shine like a star. The debutant has won hearts and raked followers from all over the country after the movie M. S. Dhoni The Untold story. She received an IIFA for her debut in IIFA 2017, New York. She is buzzing for her award and her red carpet outfit. Despite being a newcomer she is making her homeland and parents proud. In a very short span of time she has reached the success peak most only dream of and never attain. The entire Kumaon region is celebrating her success. She is basically from Takanpur region and the youth there consider her as their inspiration. Uttarakhand’s youth is the most talented strain of today’s India.

She has made headlines for her selection of outfits during IIFA. Her silver dress for the ramp walk costs what it takes to get a trip to New York. Her style is known for the risqué outfits carried with a cute smile. She chooses bold body hugging outfits and her cute smile does the rest. Disha Patni’s IIFA 2017 outfit has been compared with Bella Hadid who is a top supermodel.

She has been in news for her topless calendar shoot and for the alleged wardrobe malfunction. But she knows, how to maintain her image singlehandedly. In one tweet she shut down her critics for talking about the attire she chose. She constantly keeps her fans updated and entertained with her Instagram feed. Her dance videos are most popular and she has a fan following that we’ll established stars are yet to achieve. She had come with a music video for Befikra with her rumoured boyfriend Tiger Shroff. And soon she will be starring in the movie ‘Baaghi 2’ opposite him.

Puneet Gandhi : The Founder of WINGS

Almora lad Ashish Bisht all set to debut in Bollywood

Pallavi Joshi : A Model from hills with rock-hard will power